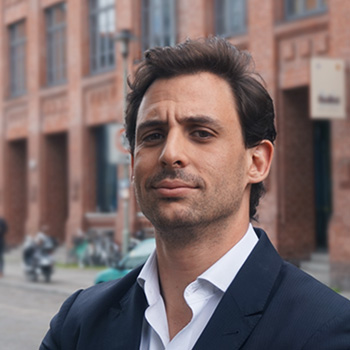 With over 15 years of experience in digital and Adtech. Bastien Faletto is Senior Director of Sales for Southern Europe and Middle East Africa at 1PlusX.

Bastien started his career at IAB France in charge of development and partnerships.

After 5 years at IAB, he joined nugg.ad in Paris for launching with the team the French market, then became Country Director and was more recently Director of International Markets for nugg.ad and Zalando Marketing Services.